THE CHURCH AT PIEDMONT MILL

Impacting our community for Christ one home at a time.

WHATS HAPPENING AT THE MILL?

In 2021 two families began praying and talking over the opportunities of a church plant in our hometown of Piedmont, SC. This was a place where we were raising our families and already invested, so we felt passionate about being a modern Gospel presence in this community. This dream soon became a reality as God quickly opened doors for us to walk through. We never had intentions to just start another church, we wanted to start a movement of believers that live life on mission everyday where we work, learn, live, and play. Our prayer is that God will use this church as a catalyst for Gospel multiplication in our town and across the world.

LISTEN TO OUR
WEEKLY SERMONS
ONLINE

Check back each week for our latest audio sermons available for listening online or download for offline use. 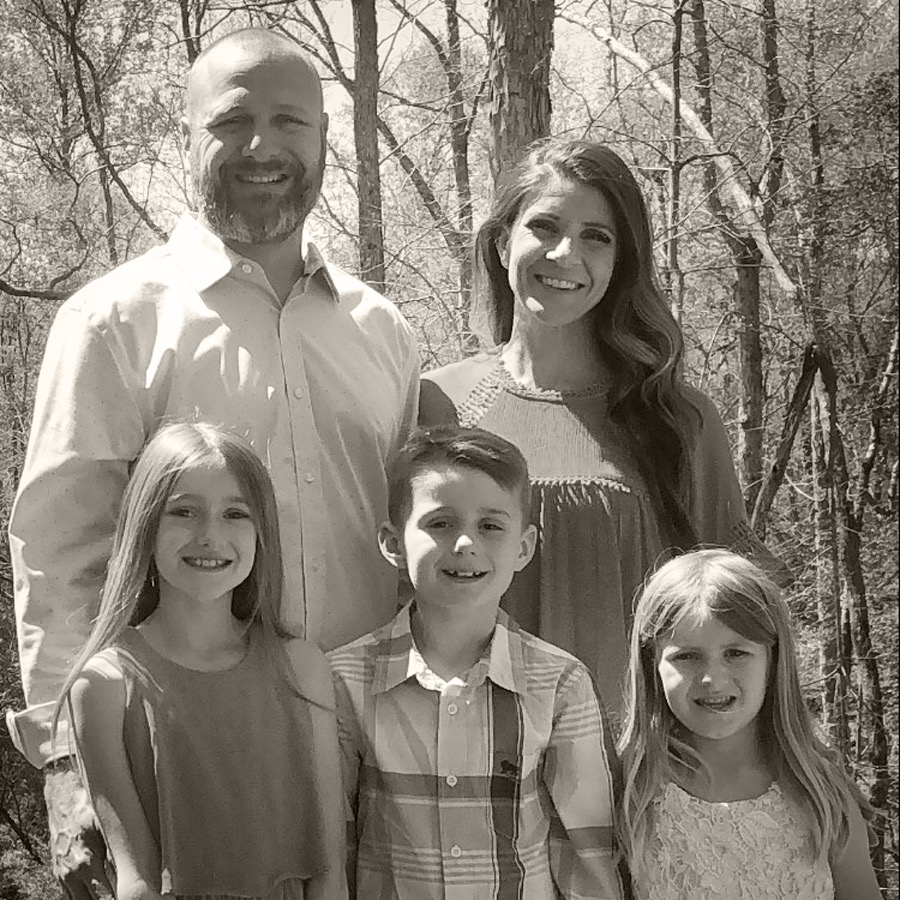 JASON REID
PASTOR
Jason is originally from Greenville, South Carolina, but moved out west with his family as an infant. Jason was saved in Utah at the age of 11 before coming back to Piedmont. Jason answered the call to ministry at the age of 19, he attended Anderson University where he received his degree in Christian Ministries.  After graduating from Anderson, Jason attended seminary at Covington Theological Seminary where he received his Master’s in Ministry degree. Jason is currently pursuing his Doctorate with Covington. Jason has served in ministry for the last eighteen years and has developed a passion for families to experience a life focused on serving Jesus. Jason and Sara have been married for 14 years and have 3 kids. His hobbies are huntin’, fishin’, and lovin’ everyday.

‍“I have been crucified with Christ. It is no longer I who live, but Christ who lives in me. And the life I now live in the flesh I live by faith in the Son of God, who loved me and gave himself for me." Galatians 2:20 (ESV) 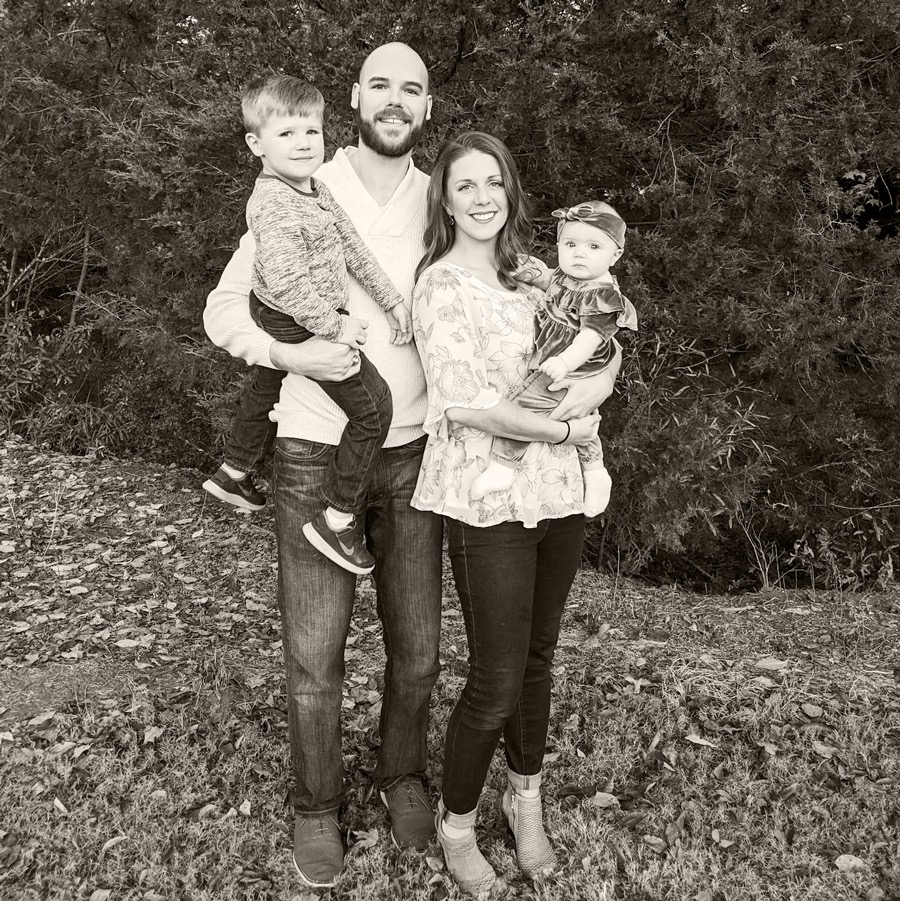 DANIEL COX
PASTOR
Daniel is originally from Piedmont, South Carolina. He was raised in church ministry; his dad has served as a music minister his entire life. Daniel attended Clemson University where he earned a degree in business and shortly afterwards began serving in ministry bi-vocationally. Also, during this time Daniel and his wife Garland were married, and they now have two wonderful children, Sullivan, and Austin. After Clemson Daniel attended seminary at North Greenville University in Tigerville, South Carolina. He likes playing guitar and drums, reading, and watching football.

‍“For our sake he made him to be sin who knew no sin, so that in him we might become the righteousness of God.” 2 Corinthians 5:17 (ESV)